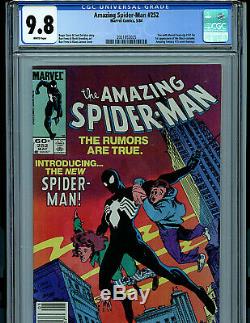 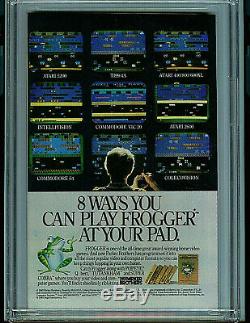 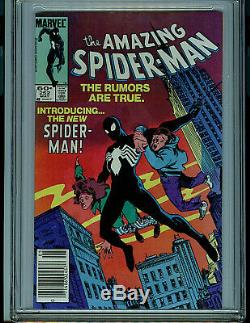 Book was released in 1984. This is very nice copy of a key Marvel comic which will become a classic. There may be some refraction glare on some of the pictures from the scanner. First appearance of Spider-Man's new black (alien symbiote) costume in Homecoming!

Pencils by Ron Frenz (breakdowns) and Brett Breeding (finishes). Cover by Ron Frenz and Klaus Janson. One of the landmark issues of the Amazing Spider-Man!

With a brilliant flash of light in Central Park, the wondrous wall-crawler is back! And he looks a whole lot different!

What happened during the Secret Wars on the Beyonder's world? The ominous truth will be revealed to both the readers and the web-slinger in the days and weeks ahead! Cameo appearances by the Black Cat, Dr.